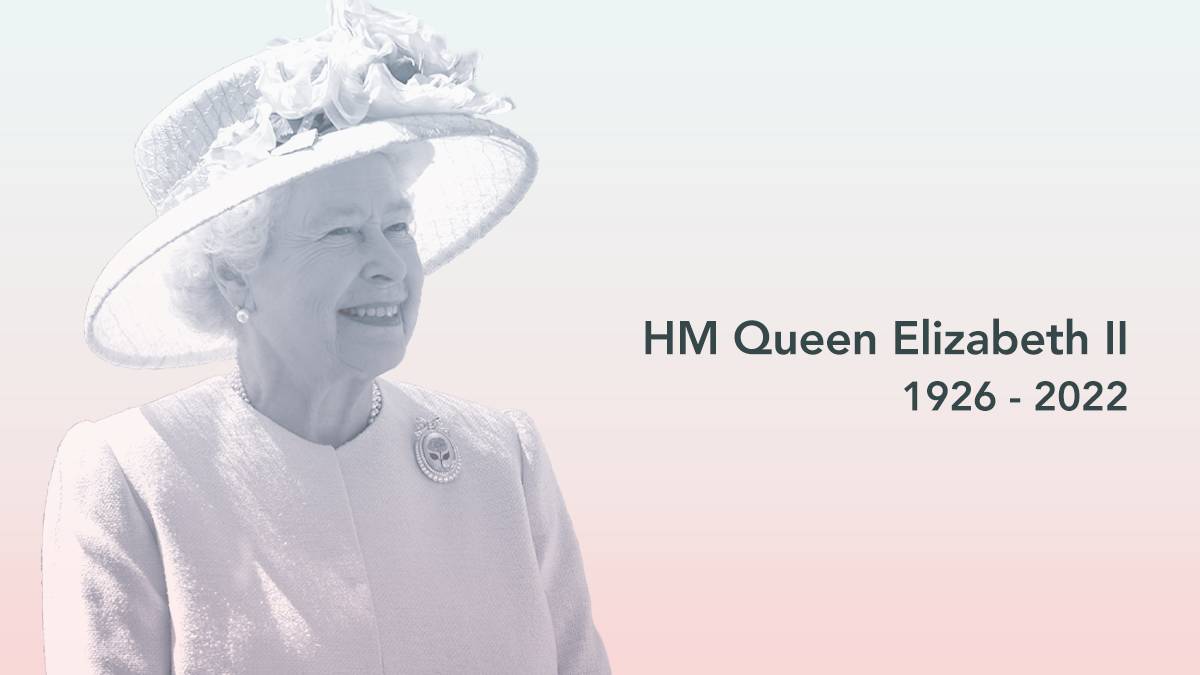 The Canadian Bible Society wishes to extend its sincerest condolences to the Royal Family on the passing of Her Majesty, Queen Elizabeth II. As Canadians, we honour the fact that the Queen is our Head of State, and throughout her reign, has demonstrated great affection for all Canadians. She has also shown dedicated and passionate leadership among The Commonwealth of Nations and has sought to bring people of diverse backgrounds together to foster understanding and mutual respect.

In her role as Sovereign, the Queen has shown a great depth of faith and has revealed her love for the Word of God. This has been evident in her annual Christmas broadcasts where she frequently referred to her faith and often quoted Scripture in her messages. In addition, as the Defender of the Faith and Supreme Governor of the Church of England, she has shown a consistent and faithful passion for worship and has supported the work of Christ in meaningful ways.

“I know just how much I rely on my faith to guide me through the good times and the bad. I draw strength from the message of hope in the Christian gospel.” – HM Queen Elizabeth II

Our prayer is that the God revealed in the Bible will grant Her Majesty the power of Christ’s resurrection and the peace of the life to come.