Worshipping at the peak

On the other side of the world, in Myanmar, translator Rev. Thang Ngai Om wept as he held the first Bible in his language – Cho Chin.

Years of travelling long distances between his home and the translation office and taking great risks in crossing flooded rivers in the rainy season had all been worth it, he said through his tears.

“I have seen the Bible in my lifetime, and it’s my legacy for the next generations,” he added.

The day after the official launch, a number of Cho Chin Christians hiked to the peak of Mount Victoria, the highest mountain in Chin State, taking copies of the Cho Chin Bible to lift high in thanks to God. 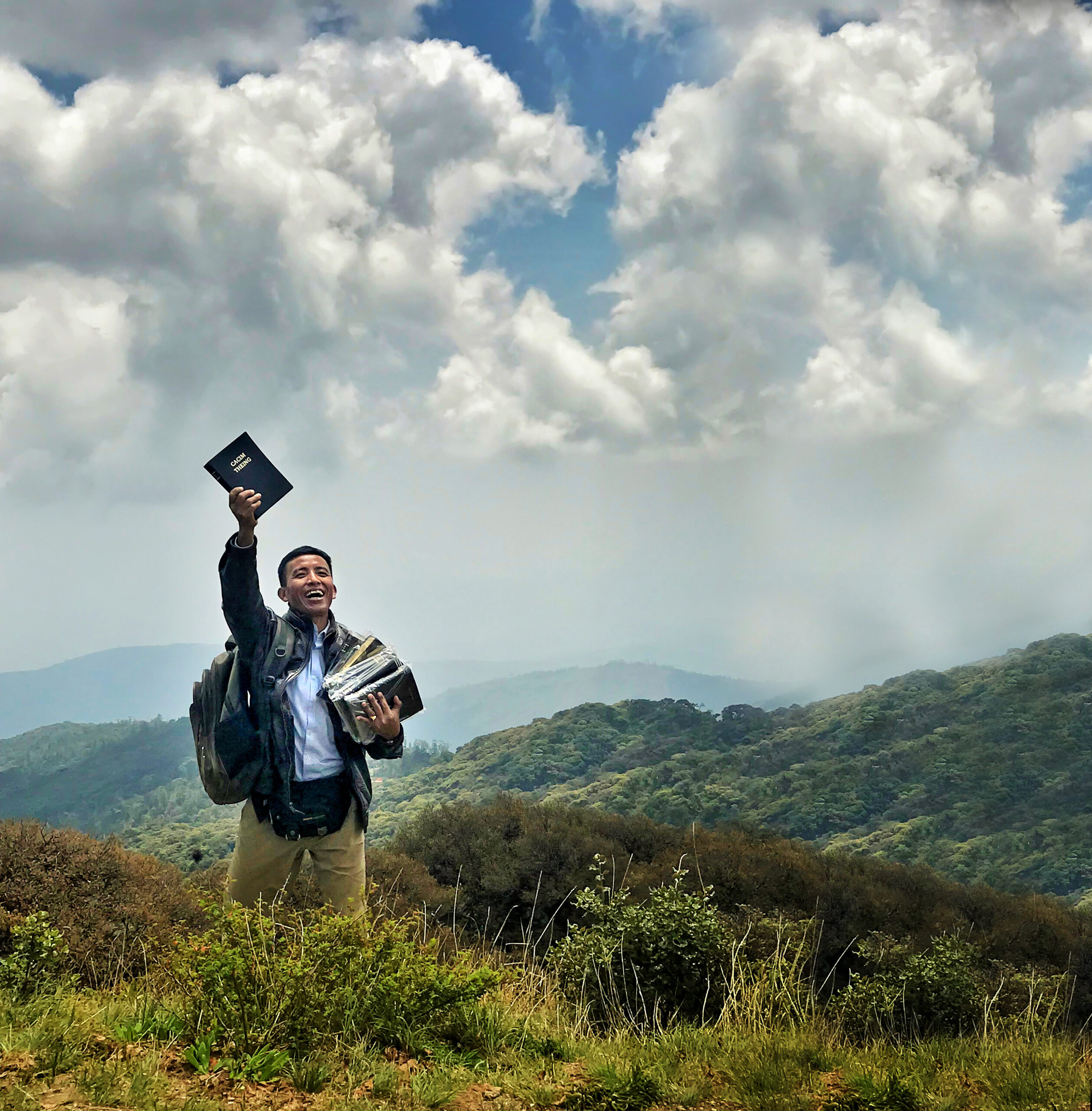 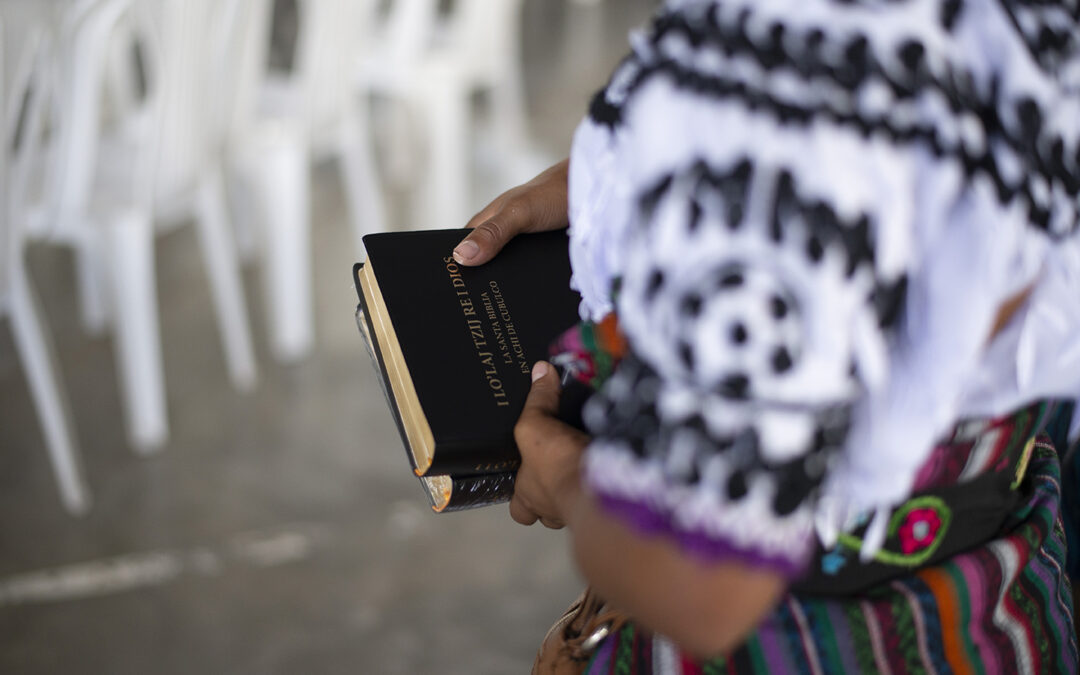 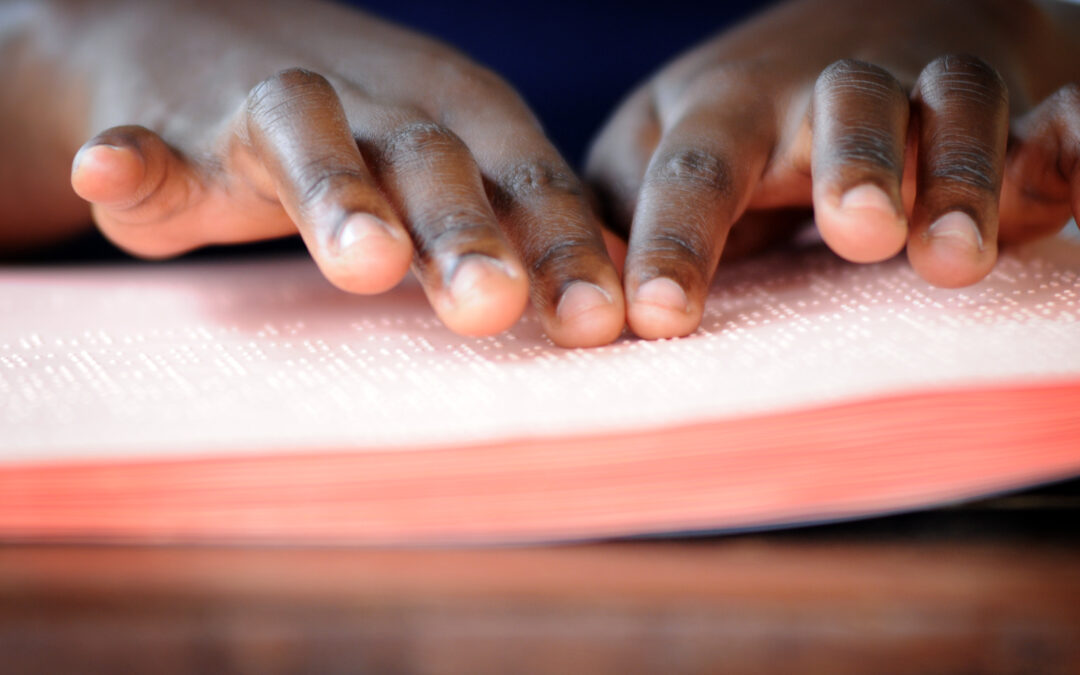 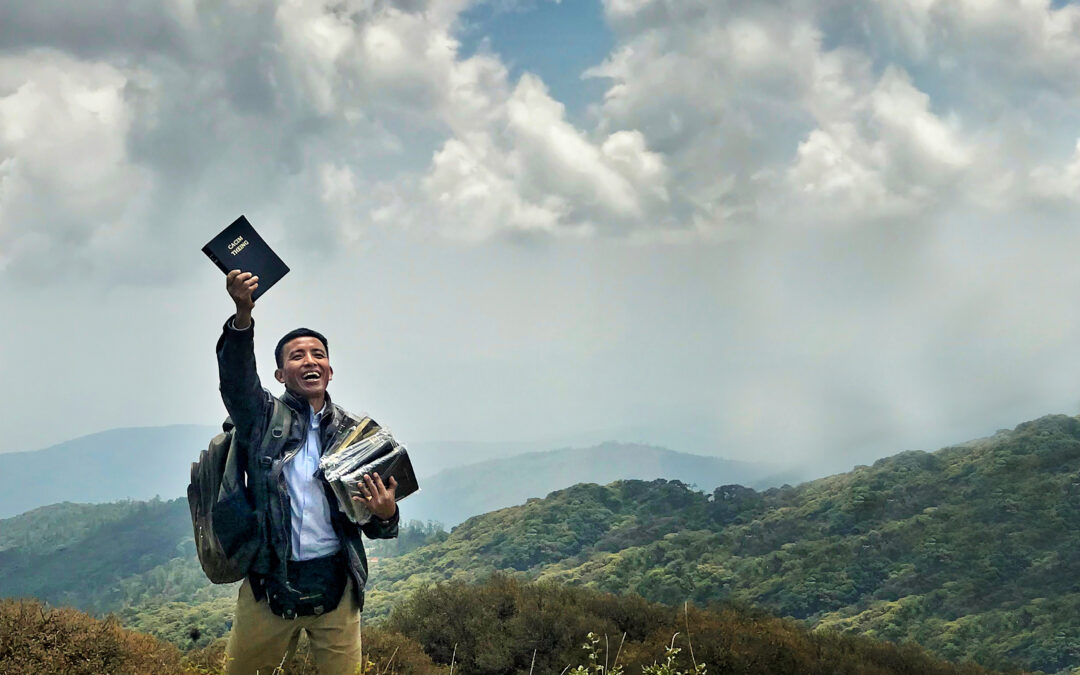 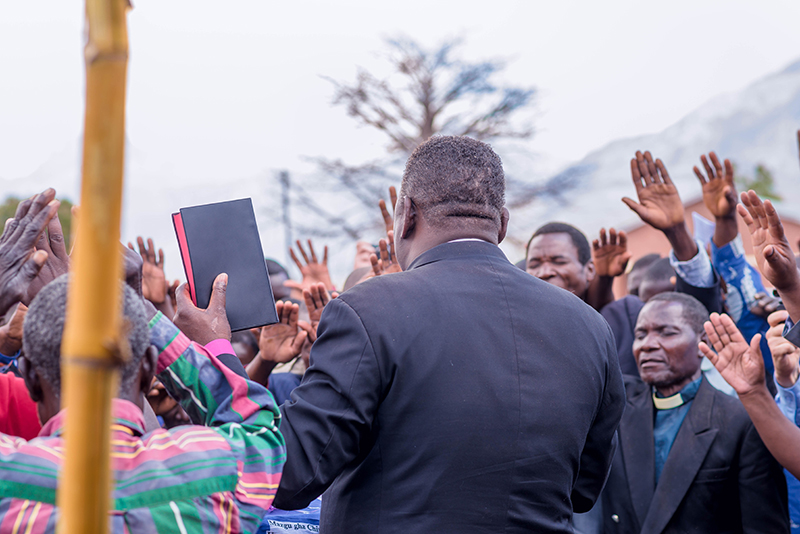 Overjoyed Ellomwe speakers marched around the town of Chiringa, carrying a giant replica of the new Bible to symbolize the arrival of God’s Word in their midst. 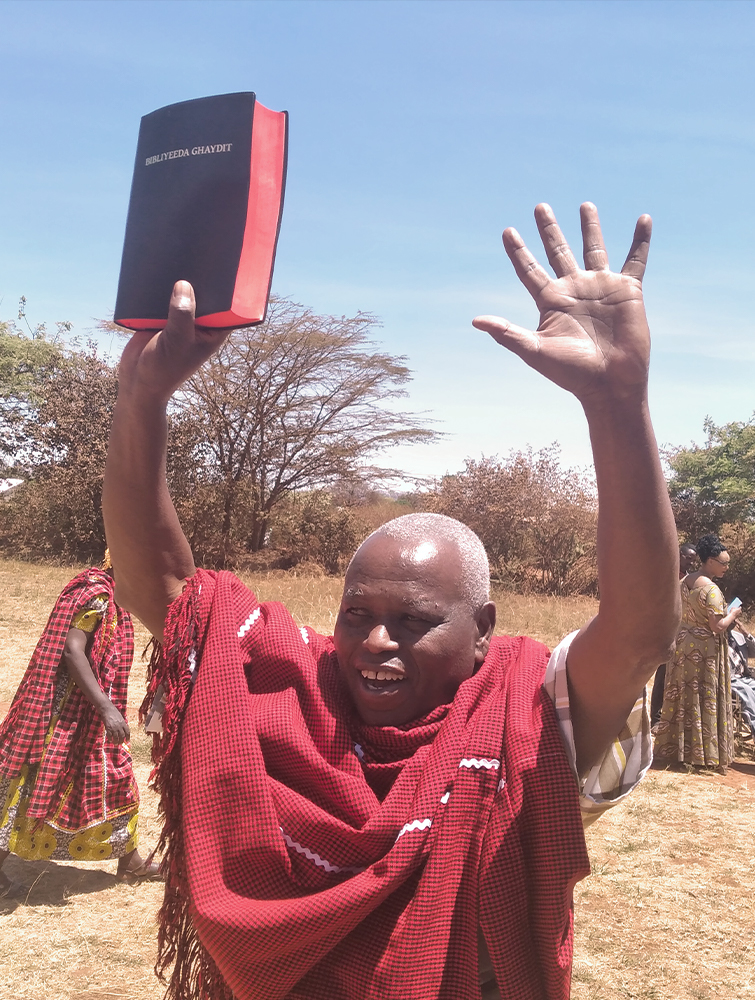 Here is how we are bringing the Scriptures to hundreds of millions in their heart language at a pace never seen. 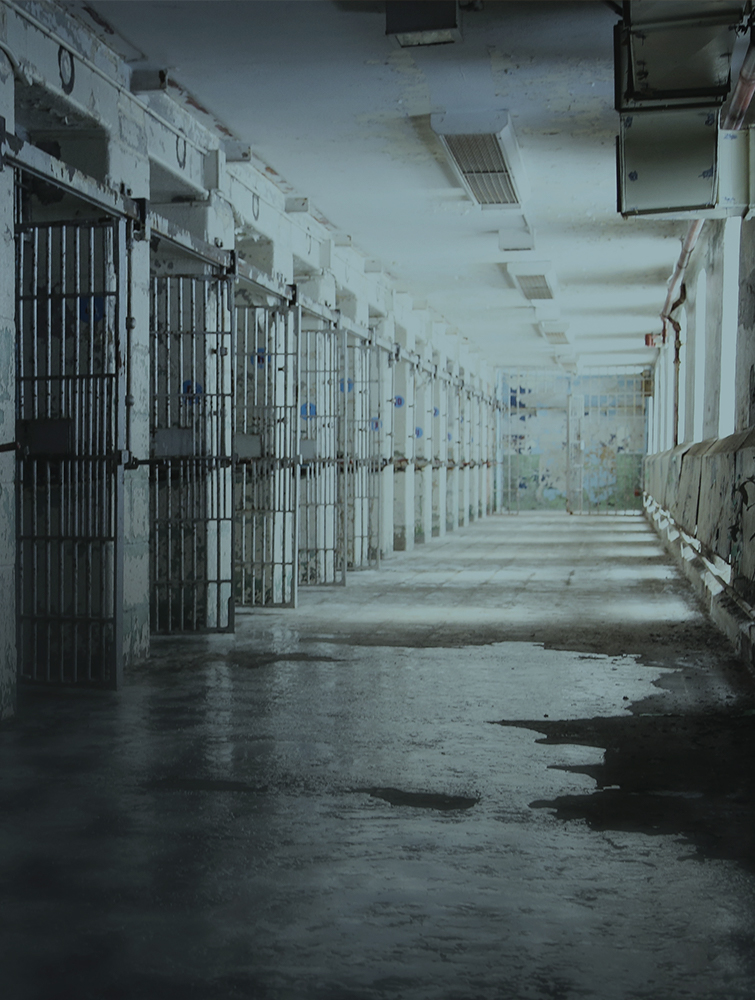 Behind bars, Key to Freedom Bible is allowing people in the most desperate circumstances to discover God’s word. 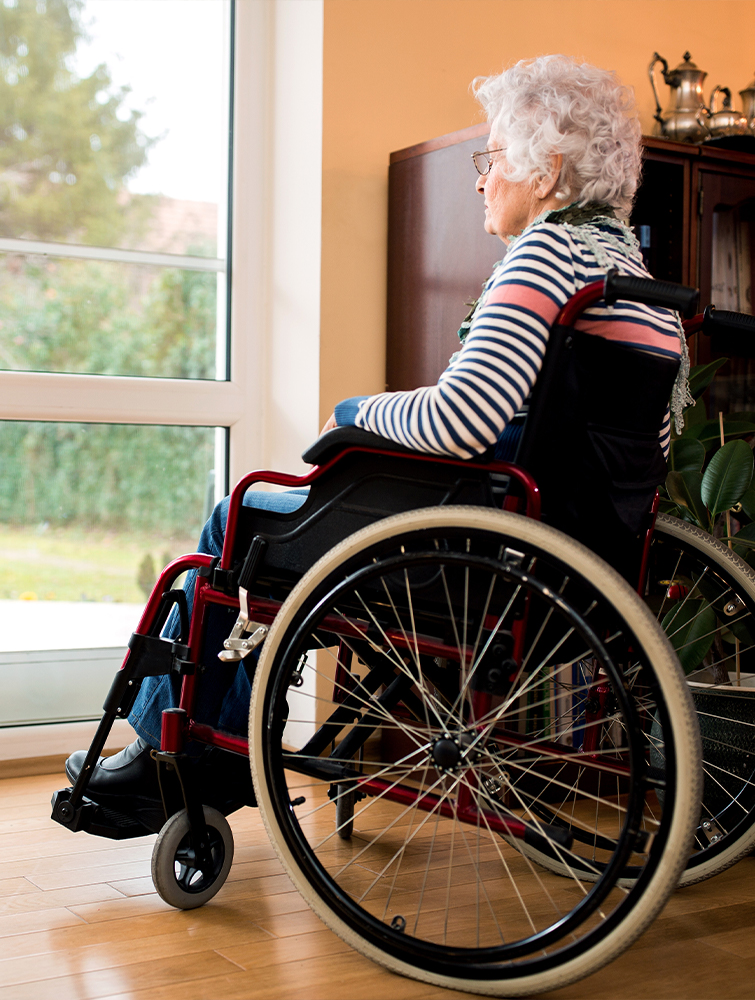 One chaplain said: “I have been praying for 10 years for something like this – an audio Bible in an easy-to-use device.” 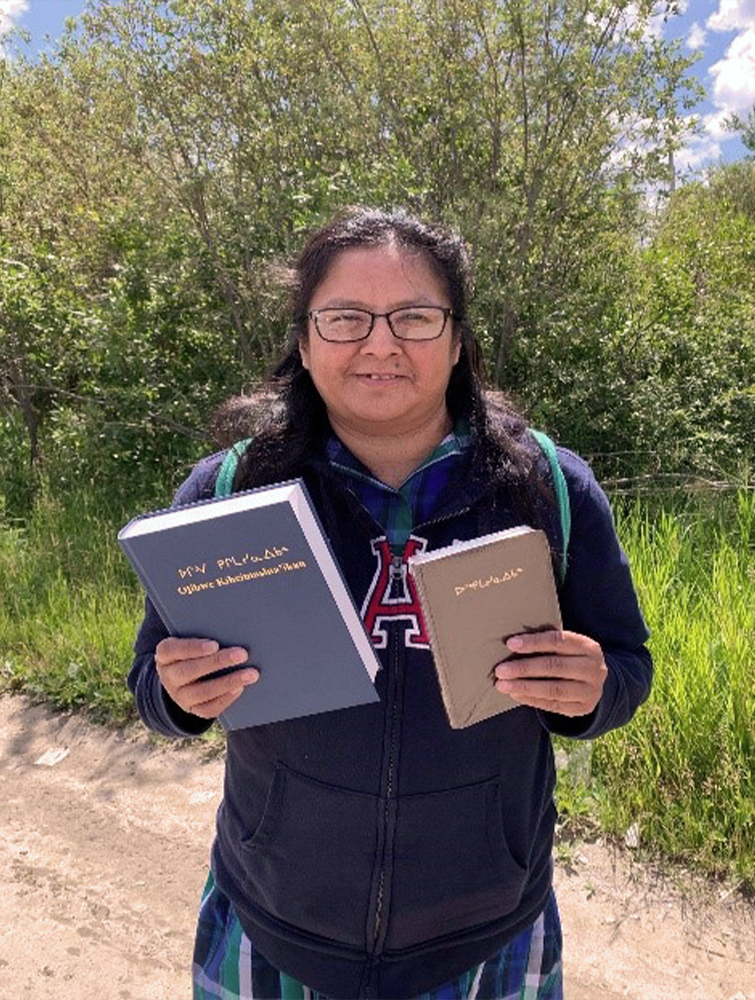 For remote Indigenous communities, COVID has added many difficulties and new layers of isolation. 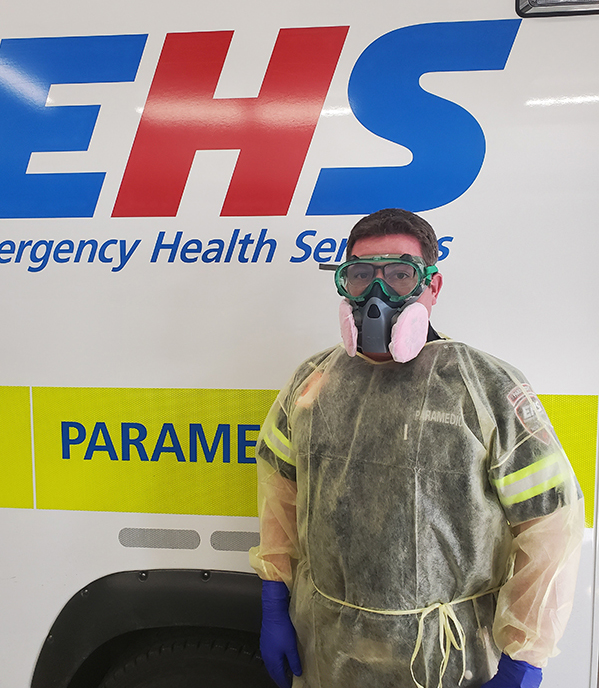 Eric Poll, a paramedic in Nova Scotia shares how God's Word comforted him during the COVID-19 pandemic. 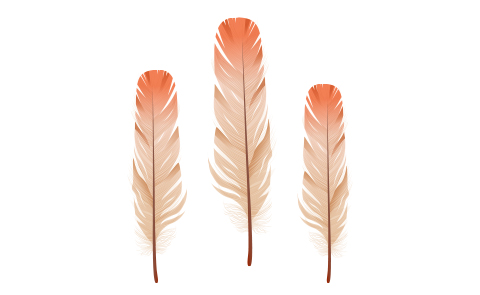 Our hearts and heads are bowed in shame and grief as we acknowledge the tragic loss of the 215 children whose bodies were found on the site of the former Indian Residential School in Kamloops, B.C.