How to Seek God’s Heart for Justice in the Scriptures

You can also listen to and subscribe/follow Scripture Untangled on: Apple, Spotify and Google.

Our Guest today is Anu George Canjanathoppil, who is CEO at International Justice Mission (IJM) Canada. She is interviewed by seasoned journalist Lorna Dueck about how she fights injustice in the world in light of what Scripture says about the value of human life, and God as the true bringer of justice.

Anu initiated and led IJM’s first ever Partnership Program and oversaw the training of more than 17,000 police officers, government officials, and NGOs on the rescue and rehabilitation of individuals trapped in slavery and bringing criminals to justice in South Asia. As a result of Anu’s leadership, 10,000 individuals have been rescued from forced labour slavery.

Anu holds a master’s degree in Business Administration from Edith Cowan University, Australia and a Master’s degree in Organizational Leadership from Eastern University. She successfully completed her B.A., B.L. from Dr. Ambedkar Government Law College in Chennai and acquired a special diploma in Intellectual Property Law at the Indian Law Institute in Pune.

Lorna was a regular commentary writer on faith and public life in Canada’s leading national newspaper, The Globe and Mail, and is a frequent media commentator. She has travelled the world reporting on church-led response to humanitarian crisis.

Lorna earned a Master of Arts in Evangelism and Leadership from Wheaton College. She has received honorary doctorate degrees from Trinity, Tyndale and Briercrest Universities. Lorna has received the Queen’s Diamond Jubilee Medal for contributions to Canadian society.

Lorna and her husband Vern live in the Toronto suburbs, have been married over three decades, and delight in the adventures of their grown son and daughter. 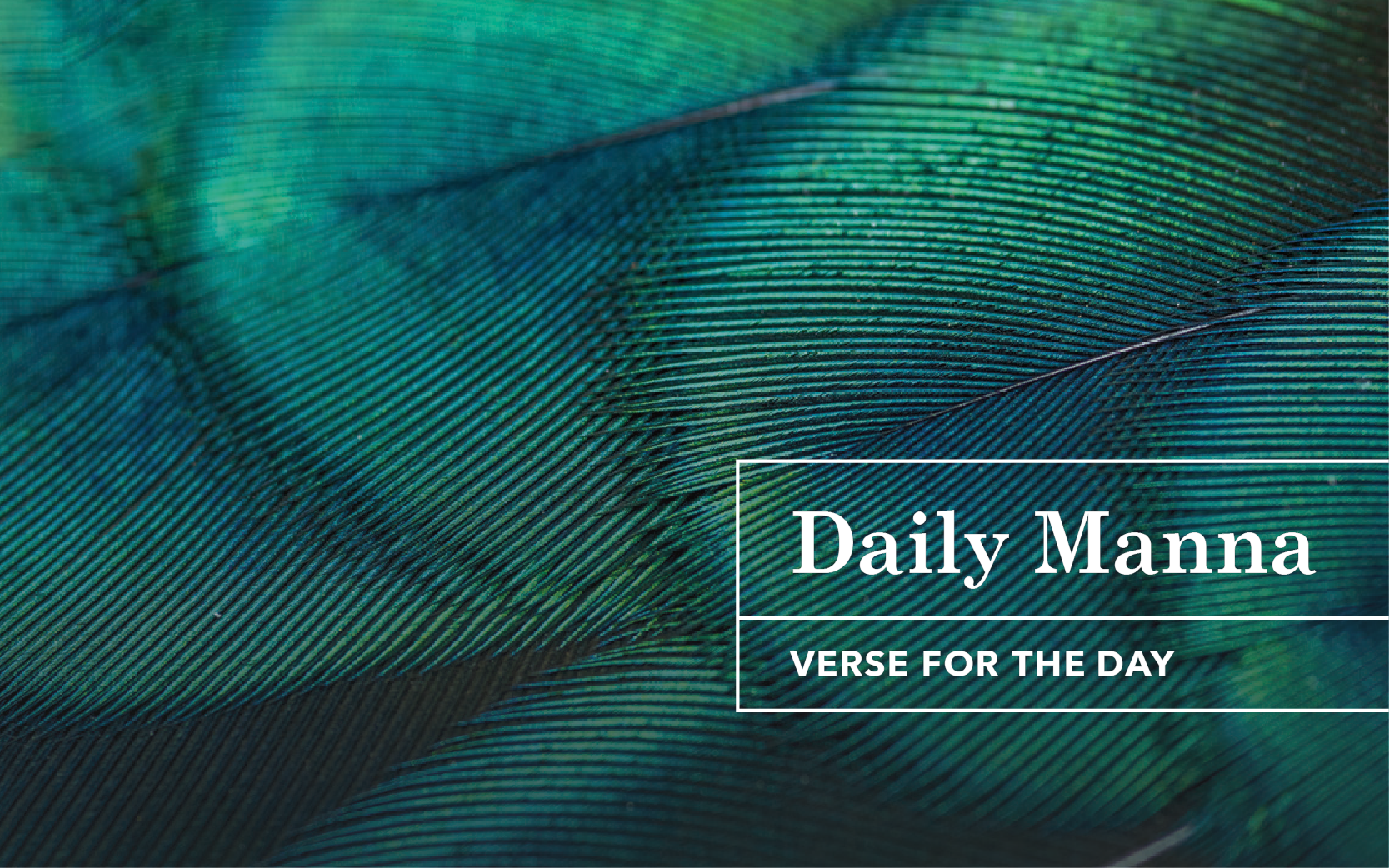 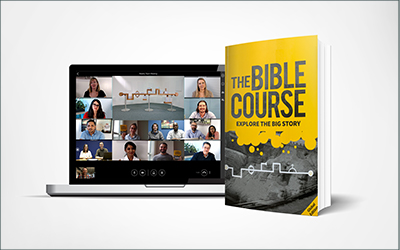 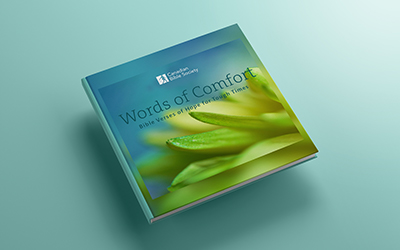